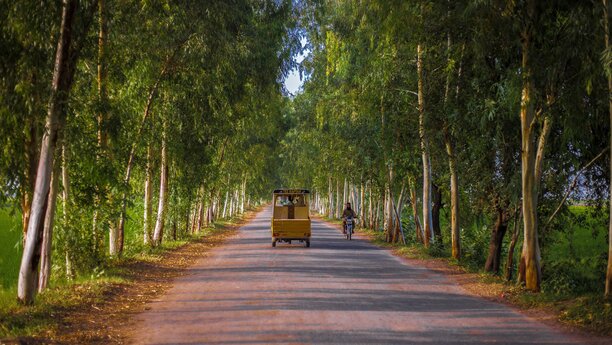 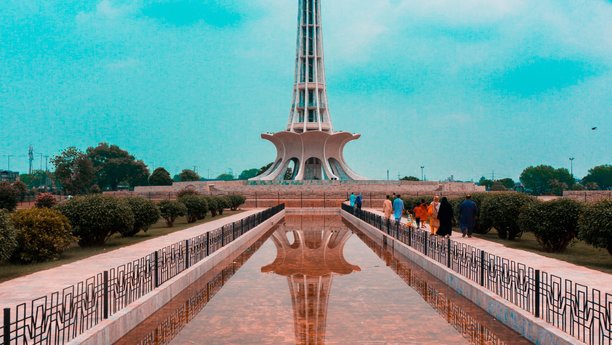 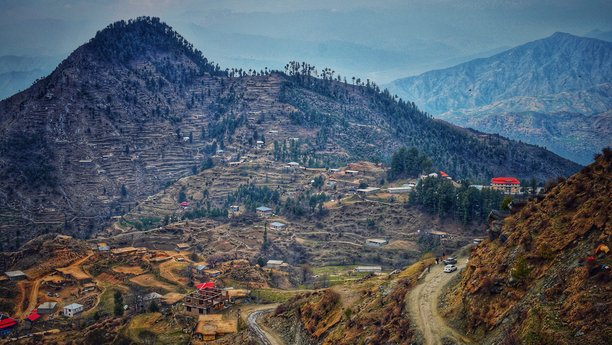 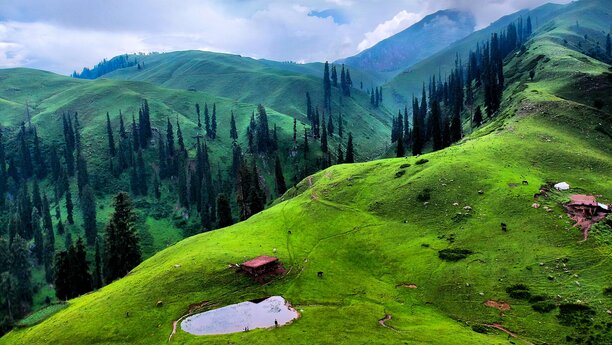 We strive to make every trip as hassle-free as possible when you rent a car in Pakistan with SIXT. Our top-notch customer service and easy booking online or in our app are second to none. Making a reservation for one of our luxury cars is uncomplicated and gives you access to all sorts of extras. Whether for a business trip or a vacation, fill all your rental car needs with us. 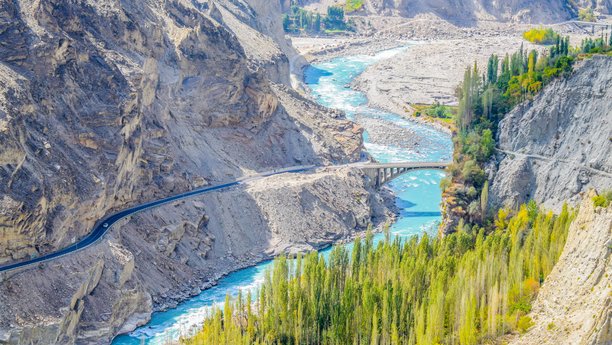 Islamabad
Lahore
Sorry, we have no results for you :(
search

Car Rental in Pakistan with SIXT

For your car rental in Pakistan we have pick up locations in Islamabad and Lahore. One of our online booking options features free cancellation to allow you maximum flexibility in planning for your adventure. There is also a wide range of add-on options available with your rental. This allows you to customize your ride even further. Read on to find out more about our rental vehicles as well as you get ready for your visit to the wondrous country of Pakistan.

We provide car rental deals in Pakistan to suit your every need. There are no fees for premium pick up locations. We have both automatic and manual transmissions. We also have a whole list of extras to choose from. For those headed to the snowy or mountainous parts of Pakistan we also have winter equipment like winter tires, ski racks, or ski boxes on offer. These options are subject to availability. Other optional extras include:

In order to rent a car in Pakistan you need to be 21 years of age and have been in possession of a valid driver’s license for a minimum of 2 years and that is also valid at the time of pick up. For those who have a license that is in a non-Roman alphabet, an International Drivers Permit (IDP) is also required. Your passport will also be necessary for pick up.

Adding additional drivers is subject to a fee. They are also bound by the same licensing requirements as the primary driver.

Neither international nor one-way rentals are allowed.

Pakistan is home to part of the historic Silk Road, one of the most famous trade routes in history. The country also has many amazing sights to see, however one should take care as not all areas are available for travel by foreigners. Please look at your countries travel recommendations about any restrictions there might be.

Some basic information to help you to help make your trip with a car rental in Pakistan successful include knowing that driving is done on the left side, the rural speed limit 50 km/h, the urban speed limit is 80-100 km/h, and highway speed limits can be as high as 120 km/h. Seat belts are always required and should be worn at all times for the safety of the passengers. Parking in the central districts of cities is quite strict. Stick to the designated areas only. Outside the central districts these areas are a bit more relaxed. If you do get charged, don’t worry too match as charges are affordable.

What to Know About Traveling to Pakistan

There are few places on earth with a longer human history than Pakistan. Pakistan has archaeological traces dating to 7000 BC with the Indus Valley people. There is also a rich traditional cuisine in the country, which has many different regional takes on a variety of delectable dishes. The backbone of Pakistani food, as well as many other neighboring countries, is naan. Naan is a soft thick flat bread cooked in traditional open topped ovens known as tandoors. There are also a number of other versions such as the slightly sweetened one known as Sheer Mal. Be sure to try one of the many kebabs as well as a whole host of different special chicken dishes.

Most of the country is comprised of a hot, dry desert. Despite this there is a wide variety of climates and Pakistan is one of the few countries that can boast having nearly every type of geological structure. In the north there is a temperate area as well as an arctic area. In the Punjab region you will also find a more humid sub-tropical heat.

Lahore is the second-largest city in Pakistan and serves as the capital of the fertile Punjab region. It is also considered the cultural capital. While in Lahore there are a few keys sights you should try and see, like the Lahore Museum that was established in 1864 or the Lahore Fort, which has the privilege of being labeled a UNESCO World Heritage Site. The historic Badshahi and Wazir Kan Mosques are certainly with a visit, but for those interested in a little bit of cross-cultural silliness check out replicas of both the Leaning Tower of Pisa and Trafalgar Square.

Islamabad is a planned city and the seat of the federal government. It is much smaller and calmer than the other major cities. Take your rental car out for a short drive from the city to the Margalla Hills and enjoy scenic views. Visit the Faisal Mosque to see the iconic mosque designed to look like a Bedouin tent.

Travelers interested in a more diverse and cosmopolitan style of city should head to Karachi. It is often times compared to New York City and is the sixth-most-populous city in the world. Visit the Mohatta Palace for some culture and history or explore South Karachi to see the city’s tallest skyscrapers and enjoy the many beaches, parks, museums, restaurants, and shopping.

K2 (or Mount Godwin-Austen or Chhogori)

This multi-named mountain is the second-highest point in the world after Mount Everest. There are also several other peaks cresting over the 8,000-meter mark to be found in the northern portions of the country. Take a drive out to the mountains for breathtaking views of snowcapped peaks.

Those interested in a mountain retreat should head to Swat Valley. Enjoy the alpine scenery while cozying up to a cup of chai.

Having a car rental means being able to explore more. Located in the heart of the Hindu Kush Mountains, the Chitral Valley is a haven for hot spring lovers. You can also see the trout-filled rivers.