A beautiful beast ready to be tamed, the Maserati Quattroporte 3.0 V6d is a sleek, powerful machine. For the ultimate in high-end driving, look no further than this spectacular vehicle. With sophisticated elegant, the comforts of a luxury sedan and an engine to rival the best sports car models you have the perfect companion for a refined ride. 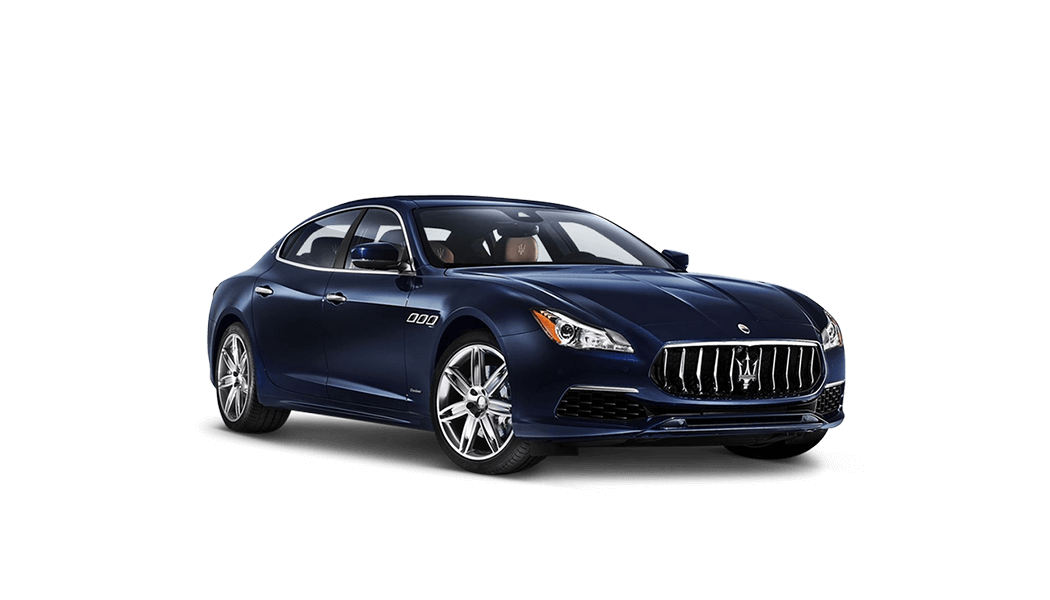 THE ELEGANCE AND POWER OF THE MASERATI QUATTROPORTE

The first Quattroporte was built in 1963 and although only a limited number were produced, it marked the start of a new style of vehicle for Maserati. The second series was introduced between 1966 and 1969 was the fastest four-seater vehicle of its kind in the world. Throughout the decades Maserati have redesigned the engine many times, some meeting more success than others. Constantly updating the design of the Quattroporte with the latest materials and technology, top speeds have increased from 140-150 mph in the 1960s to 170-190 mph in 2015. In the most recent model, Masarati has adjusted the layout of the V6 to a 60 degree angle for optimal firing intervals and a smoother drive. In the world of luxury cars there is nothing to compare to the racecar bred, road ready Maserati Quattroporte. For those who want a thrilling ride and a touch of class the Quattroporte makes for a great luxury car rental. 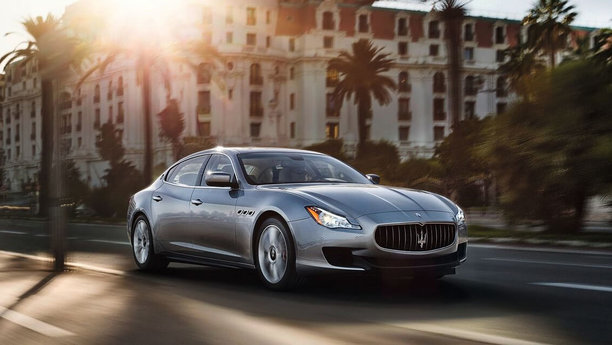 Alfieri Maserati was inspired by his older brother Carlo who worked as a test driver for Fiat in 1900. Along with his three other brothers, he created the first Maserati in the early 1920s. The famous logo was designed by the artist of the family, Marco, who was inspired by the trident held by a statue of Neptune in Bologna. The first cars were raced by the brothers professionally, however financial problems forced a change in their business model. There was need to focus more on producing vehicles that had more commercial potential. The brand is still involved in racing, as seen with their GT4 series and have also created their own single-marque championship, the Maserati Trofeo. In its first six years, the series quickly became very successful, attracting a diverse range of drivers from over thirty countries. 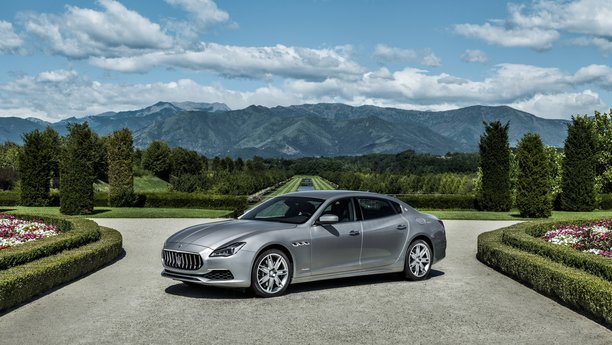 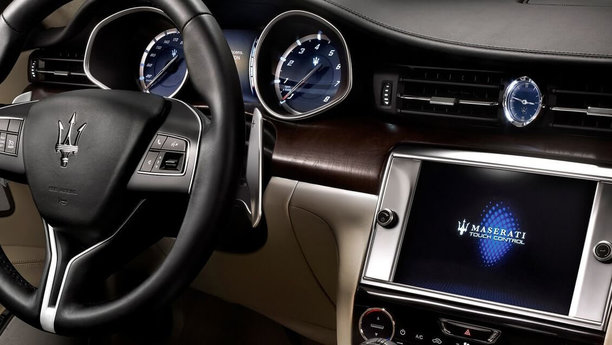 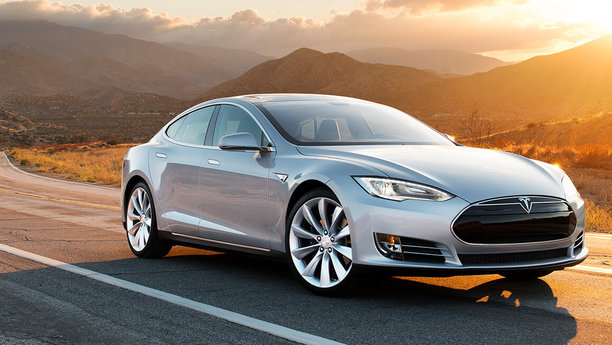