Rent an SUV in Rome with SIXT for an exhilarating vacation in one of the most energetic and historically rich cities in Europe. Rome’s ancient Roman wonders, such as the Roman Forum, the Pantheon and the Colosseum are there to remind you that at one point, this was one of the most powerful cities in the world. At every turn, you are confronted with giants from art history, whether it’s a statue by Gian Lorenzo Bernini or a fresco from Raphael. For such a historically well-preserved city, Rome’s nightlife is energetic and youthful; the streets are packed with al fresco diners and there are a plethora of late-night clubs to dance in.

Our robust SUV rentals in Rome are manufactured by leading car brands such as BMW and Nissan so you can rest assured you’ll be touring the city in premium style and comfort. Renting an SUV in Rome also puts you just two hours away from extraordinary destinations such as Florence, Naples and nearby Pompeii. 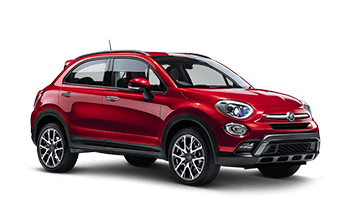 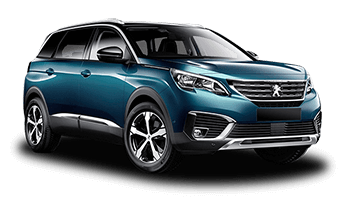 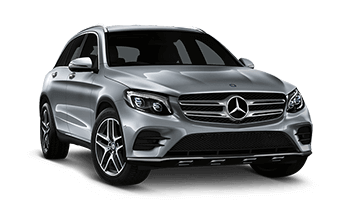 Advantages of renting an SUV in Rome

Rent an SUV in Rome with SIXT for our excellent online booking service, friendly staff, and an extensive fleet of premium vehicles. When you make your reservation online, you can browse our locations in Rome and beyond, find the best dates for your vacation with our flexible rental periods, and even tailor your SUV rental deal with our practical add-ons. In Rome, we have a great selection of mobility solutions such as GPS navigation systems and additional drivers, as well as a wide array of extra protection options to suit your specific needs. If you're heading out on a long-distance road trip to Northern or Southern Italy, you might also be interested in our useful one-way rental option; pick-up your SUV rental and drop it off at a different SIXT branch.

Rent an SUV in Rome at one of these branches