Palm Beach Intl Airport
Boca Raton
West Palm Beach
Sorry, we have no results for you :( 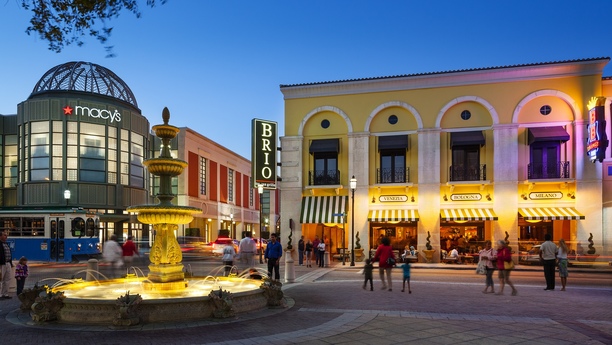 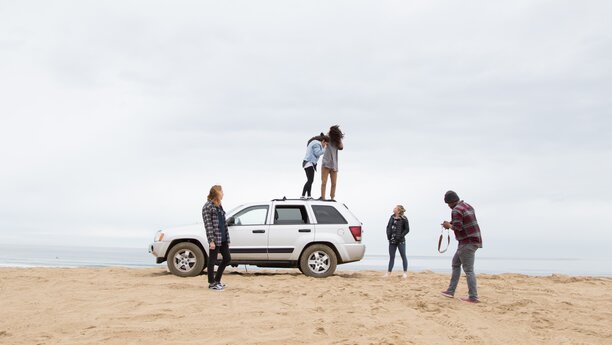 West Palm Beach is Yours

Whether you are heading to Florida on business or a weekend at the beach, our affordable rental cars can get you where you need to be. With a car rental in West Palm Beach, you can experience all that Florida has to offer in comfort and style. Browse our available vehicle categories for your rental dates, and then download the Sixt app for the option to reserve the rental vehicle of your choice thirty minutes prior to pick up.

At our car rental West Palm Beach locations, we offer an extensive fleet of top quality, top brand vehicles in diverse styles. No matter if you are renting a car for a weekend or an extended stay you can find what you need to accommodate. We have an array of models from compact cars to luxury sedans, sports cars and convertibles. Minivans and SUVs are also available when you need a sturdy or spacious rental vehicle. You can rent a van or truck at our West Palm Beach Commercial Truck branch. Whether moving house or hauling cargo for your business we can help you with large transportation tasks with our reliable fleet of vans and rental trucks. Our drop down menu provides useful information, including opening times, addresses and the selection of vehicles offered at each branch. Reserve your car online after you have decided which pick up location works best for you. You can make a quick price comparison between the models that are rentable during your chosen dates. Please note as specific models are subject to availability reservations are only guaranteed for the selected car category.

You can tailor your rent a car in West Palm Beach with our deals on useful add-ons to customize your order to suit your individual needs with our various add-ons. Including extras such as GPS, additional driver coverage or a child seat can help enhance your car rental experience. Here are some of the optional features you can tack on to your car rental in West Palm Beach: 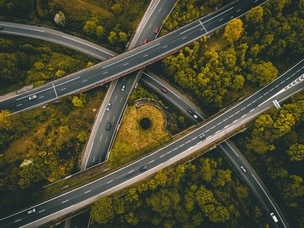 Highways and roads in Florida a generally easy to use, as each state road is numbered and follows a grid. It's good to know that the highway system is marked with odd numbers that run north to south, and east to west is labeled with even numbers. While staying in West Palm Beach the state road 809, also known as Military Road, runs from the Palm Beach Airport and can be taken as an alternative route from busier highways like I-95.

When driving away from West Palm Beach many destinations can be reached via the Florida Turnpike, also called the Ronald Reagan Turnpike. This is just one of the many toll roads you may encounter as the 1-75 between Miami and Naples, charmingly named Alligator Alley, is tolled as well. We recommended booking our express toll service so you can easily use roadways which require an electronic transmitter known as the SunPass.

Having a car rental during your stay in West Palm Beach is the best way to experience Florida's natural beauty and vibrant culture. There's plenty of opportunities to catch some rays, with 47 miles of soft sandy beaches at your toes. Nature lovers will appreciate that West Palm Beach is a perfect setting for outdoor activities, like scuba diving with sea turtles and bike riding on the Lake Trail, which runs along the scenic Intracoastal Waterway. For those who are looking for a dose of culture, West Palm Beach is home to various museums and landmarks. The Norton Art Museum has over 7,000 works of art specializing in American, European and Chinese art, in addition to a vast photography collection. Spend the day getting to know the natural landscape at the Okeeheelee Nature Center. Here you can wind trails through 90 acres of pine flatwood and wetlands. The center also has hands-on exhibits and opportunities for animal encounters, meaning you can have the chance to marvel at the impressive birds of prey or brave a touch a live snake.

What to Do in West Palm Beach in Winter 2020

With cooler temperatures you can enjoy all that West Palm Beach has to offer in the winter months. Average temperatures are between the upper 70s during the day and upper 50s at night. This is also the driest season, so you can hit the beaches or go snorkeling without too much fear of getting rained on. Golf enthusiasts can go to the Honda Classic at the PGA National Resort and Spa. There are several art events here in the winter including the Art Palm Beach art fair in the middle of January. Winter is a perfect time to rent a convertible in West Palm Beach because you might not even need air conditioning.