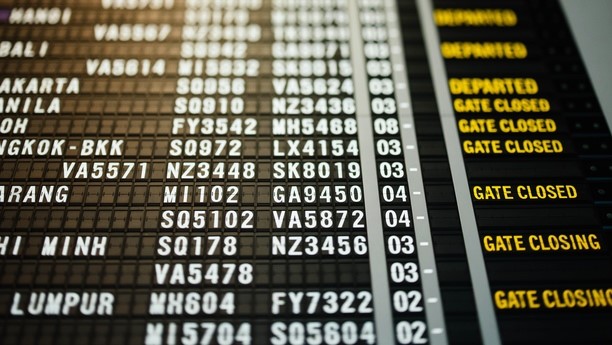 The Sixt branch is located in the arrival hall, Terminal 2.


Out of hour return possible. keybox available at the reception

Other SIXT branches in the vicinity of Timisoara Airport * The prices were calculated on 29.09.2022 for a 7 days prepaid rental at Timisoara Airport starting on 29.10.2022. Our prices fluctuate daily and this offer is not guaranteed.

The first record of the city of Timisoara, built on the site of an ancient Roman fortress called Castrum Regium Themes, dates back to 1212.

Over the years, Timisoara, the largest city in western Romania, has been influenced by many cultures. The Romans used it as an important crossroads fortress until the Tatars destroyed it in the 13th century. Conquered by Turkish armies in 1552, Timisoara remained under their protection until 1718 when the region of Banat came under Austrian rule for two centuries. Timisoara later became a vital commercial and manufacturing town. Turks, Austrians, Germans and Serbs all left their mark and their influence can be seen in neighborhoods throughout the city even today.

The charm of this city, settled on the northern bank of the Bega River, lies in its distinct architectural character and vibrant cultural life. Frequently referred to as "Little Vienna," Timisoara is home to year-round musical and theatrical performances, art galleries, museums and a buzzing nightlife. A progressive, cosmopolitan place, Timisoara was the first city in Europe and second in the world after New York, to use electricity to illuminate its public streets.

Timisoara was the first European city to introduce horse-drawn trams (in 1869) and electrical street lighting (in 1889);

Timisoara was built on a swamp; the Metropolitan Cathedral has 5000 oaks supports underneath it;

Johnny Weissmuller, Hollywood's original Tarzan, was born here.Thanks to its mild climate, Timisoara has lots of public squares and lush green retreats. The city is easy to explore on foot. If you get tired, a tram will be along in a moment; the system is fast, frequent and efficient.

Timisoara abounds with churches of several denominations, a Jewish quarter, an elegant baroque square and a pedestrian-only downtown area. Some of the monuments in the heart of the city afford panoramic views, while the many parks in this "city of flowers" provide an idyllic spot to take a break from sightseeing.

Timisoara is the perfect destination for you.

1. Take a shopping trip at the Iulius Mall Center

2. Enjoy some time with the kids at the Banat Village Museum

3. Enjoy a long hike in the Recas Vineyards

4. Take a guided tour around Peacock House built in 1905.

Timisoara "Traian Vuia" International (IATA: TSR, ICAO: LRTR) (also known as Giarmata Airport) is Romania's third largest airport in terms of air traffic, after Bucharest Henri Coandu and Bucharest Aurel Vlaicu Airport and the main air transportation hub for the western part of Romania. It is located in Timisoara, in the region of Banat, near the Hungarian and Serbian border. The airport was renamed on February 6, 2003 in memory of Traian Vuia, a Romanian flight pioneer and a Timi County native. Timisoara Airport is important for business travellers, too, as a number of international businesses operate in Timisoara.

1000 km done in comfort. Accommodating and helpful staff. I will be doing another trip later this year and I'm already comforted in knowing that the cars are solid with Sixt Timisoara. I got a Opel Insignia and glancing at their other cars in the fleet they all look in great shape. The only gripe was with the clumsy child seat offered, but I'm spoiled with an fancy ISO-fix at home so not a real problem.