Timisoara Airport
Sorry, we have no results for you :( 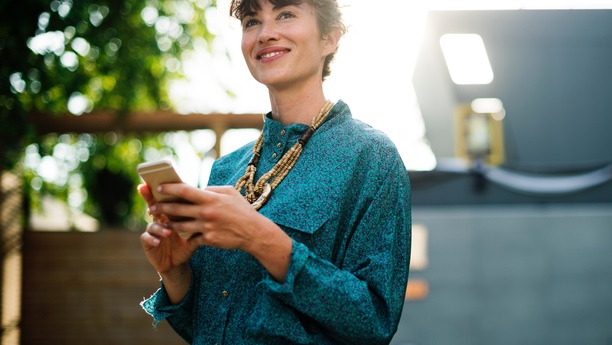 Travelers to Timisoara can rent a car our Timisoara Airport car rental location in Romania. SIXT rent a car in Timisoara offers a wide range of vehicles including convertibles and SUVs. Renting a car with SIXT is very easy you will be able to choose a flexible rental period and we offer 24 hour returns. SIXT rent a car is looking forward to greeting you in Timisoara and handing you the keys to your rental car!

What to see in Timisoara with a car rental

The capital city of Timis County, Timisoara is one of the largest cities in Romania and has been an important center since the 13th century. It was one of the first cities in Europe to get electric street lamps and Gustave Eiffel was commissioned to design some of the city's landmarks.Sometimes called "Little Vienna" Timisoara has a stunning Baroque city center. Unirii Square and the Bega Canal are particularly picturesque by night. The Huiade Castle, another of Timisoara's notable attractions, was built in the 15th century and is now part of the Banat Museum.Travellers who rent a car from Sixt in Timisoara can explore the wider Timis County area too. Small villages such as Banloc and Carani boast impressive manor houses, churches and castles, the city of Lugoj was the home of the famous actor Bela Lugosi. The region is also renowned for its hunting and fishing, another great reason to rent a car in Timisoara.