Take to the road
in a luxurious Land Rover

Land Rover is a brand known worldwide for its ability to produce highly capable vehicles. Synonymous with performance and expert handling, this classic British motoring icon is a respected road companion.Over the years Land Rover all-terrain vehicles have evolved into some of the best luxury cars. Offering more than just superb control, these premium vehicles provide top level comforts and amenities as well. For a highly reliable ride rent a Land Rover with Sixt and drive around the glove with confidence.

A Land Rover rent a car gives you the opportunity to get your hands on a true icon of British motoring. The long and illustrious history of the Land Rover began during the 1940s, when British car manufacturer Rover began to develop a commercial alternative to the American Jeep. The very first Land Rover was designed in 1947 and by the end of the decade it would become one of the most reliable and recognizable multi-purpose vehicles on the roads of Britain. This first model was characterized by its aluminum alloy cladding. Steel was still in short supply after World War II, so the designers at Rover decided to opt for the cheaper, more readily available material instead. What resulted was a lightweight, rust-proof frame that performed well on every imaginable terrain. It wasn't long before the military started to use Land Rovers as their general purpose vehicles. You can now experience this classic combination of functionality, power and rugged sophistication for yourself with Land Rover car rental from Sixt. 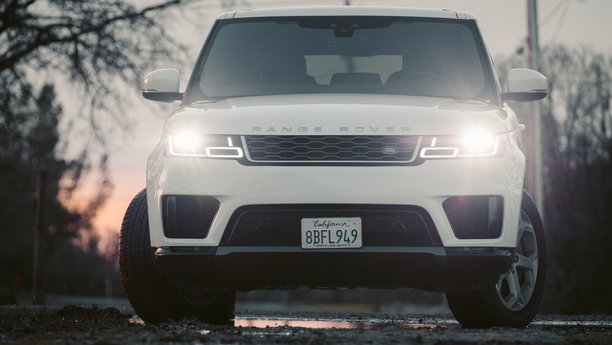 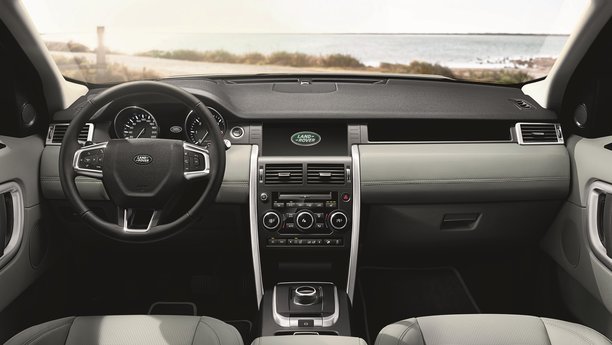 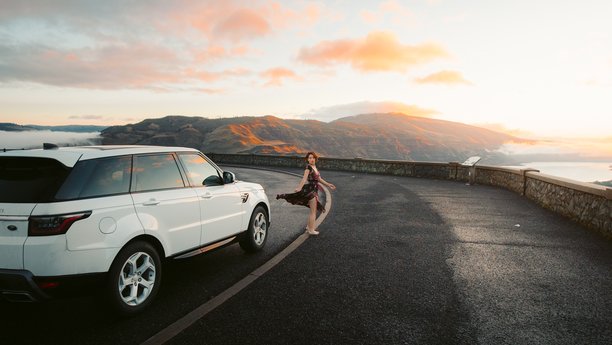 Land Rover car models for Sixt in the US 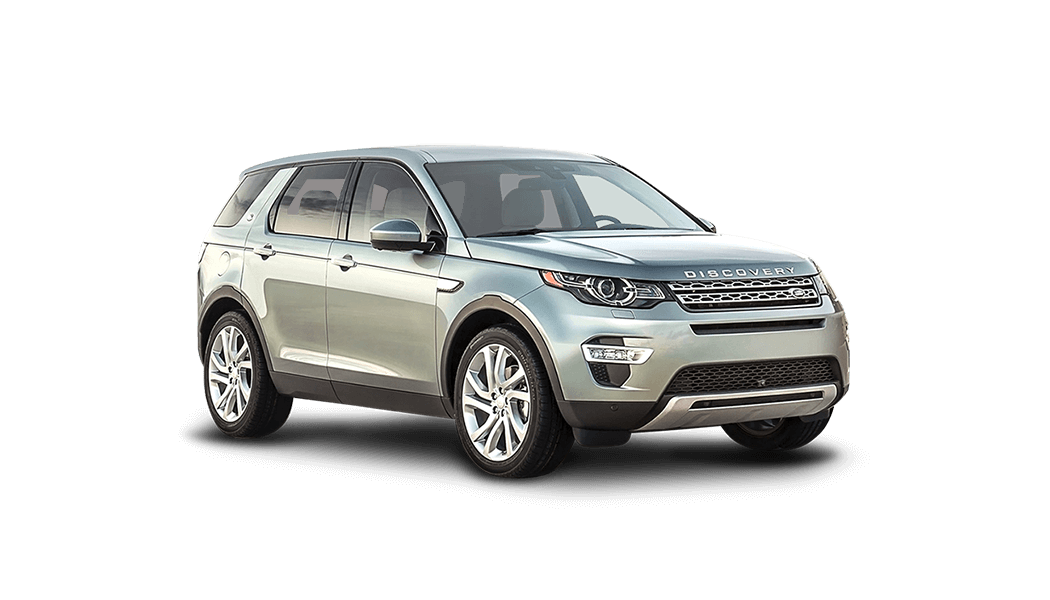 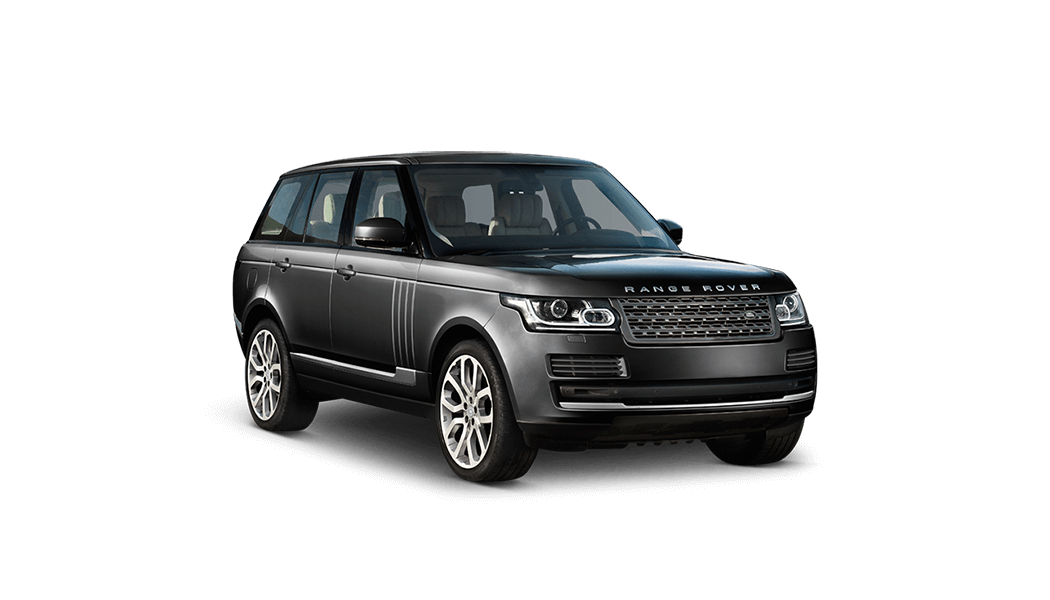 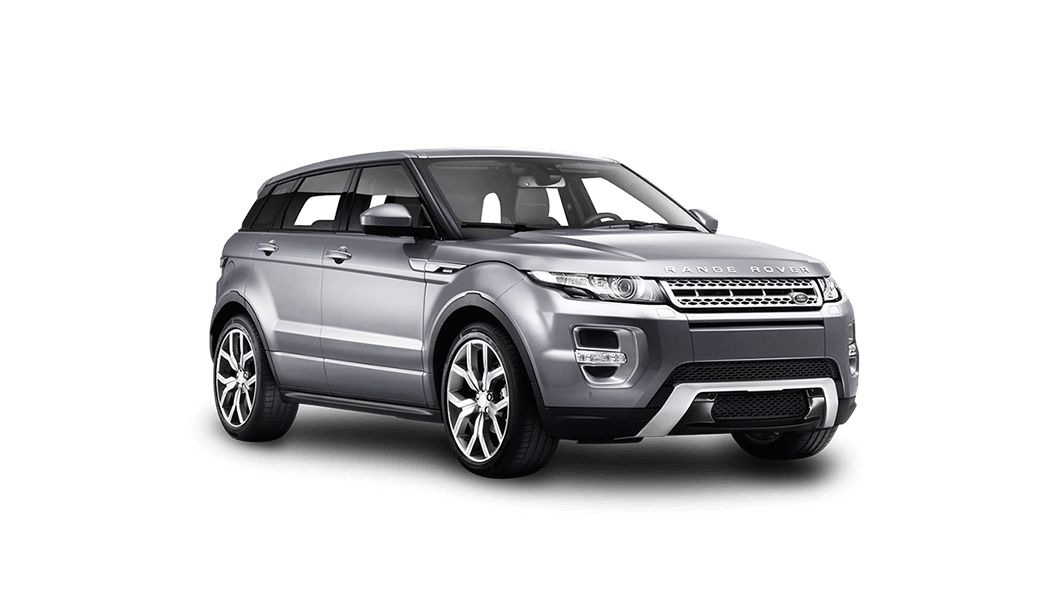 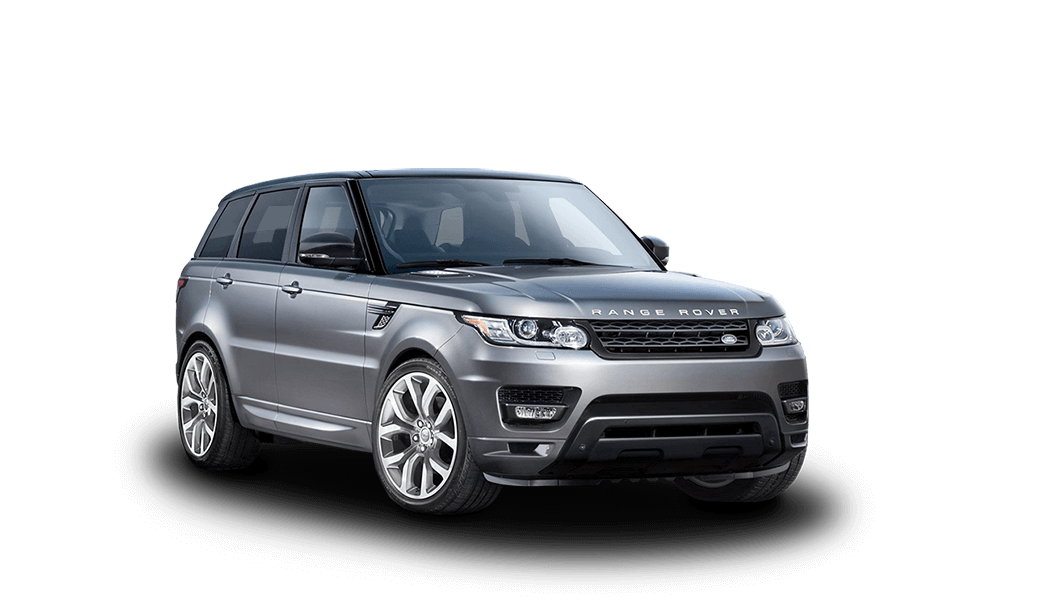 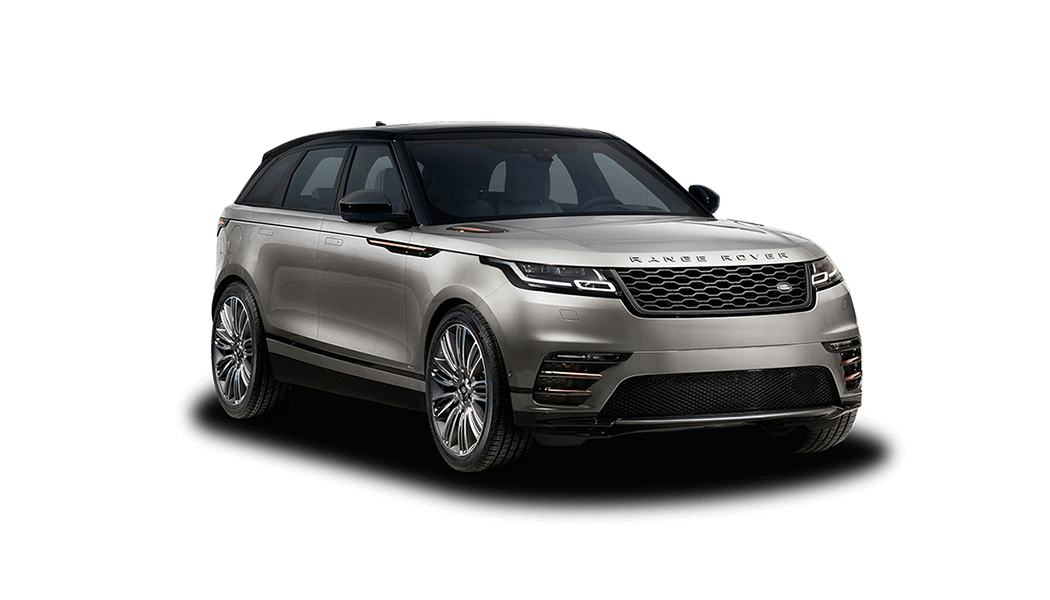 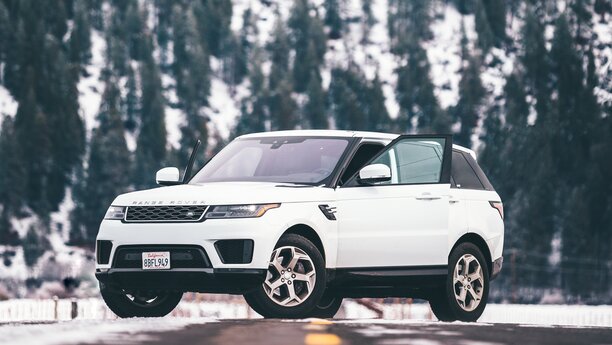 BENEFITS OF A LAND ROVER RENTAL

Land Rover has continuously proven their vehicles can handle the road in just about any condition. Made for all kinds of excursions, drivers can chart their own course with the unique Terrain Response system. However rugged a Land Rover might seem, its interior reflects a softer side. The plush cabin is outfitted with fine leather and is meticulously designed for comfort and ease of use. For a vehicle with reliable performance and refined looks rent a Land Rover with Sixt.