Take to the road
in a luxurious Jaguar

Jaguar is a classic British car brand with a global reputation for style and executive class. For many decades, the Jaguar luxury car has been a symbol of personal achievement, and Sixt is now offering you the chance to drive one away today. Sleek lines, exceptional power and the very latest driving aids are just some of the reasons why Jaguar has continued to dominate in the luxury car market. Every Jaguar has its own unique charms that deliver a nuanced driving experience that is as comfortable as it is thrilling. Whether you choose the XE, the XJ or the sporty F-Type your Jaguar sports car, sedan or other luxury model will not disappoint. Experience an icon of British automobile manufacturing with a Jaguar car rental from Sixt.

EXPERIENCE THE THRILL OF DRIVING A JAGUAR

Jaguar's epic journey to global recognition began in relatively modest surroundings. The luxury car manufacturer started out as the Swallow Sidecar Company, founded by British motorcycle enthusiasts William Lyons and William Walmsley. When Walmsley pulled out, Lyons renamed the company S.S. Cars Ltd. and in 1935 produced the first SS Jaguar. In 1945 the company was renamed Jaguar Cars and enjoy several years of success before coming under ownership of the UK government. The firm was eventually snapped up by Ford who later sold the company to Tata. Despite changing hands several times over the decades, Jaguar vehicles are still manufactured in the UK and they still possess embody quintessential British elegance. Drive away with a true icon of the road with Jaguar rent a car from Sixt. 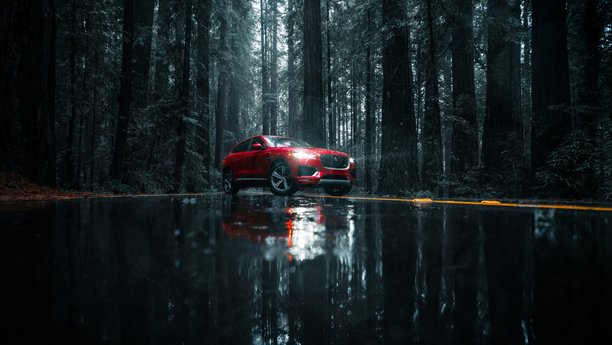 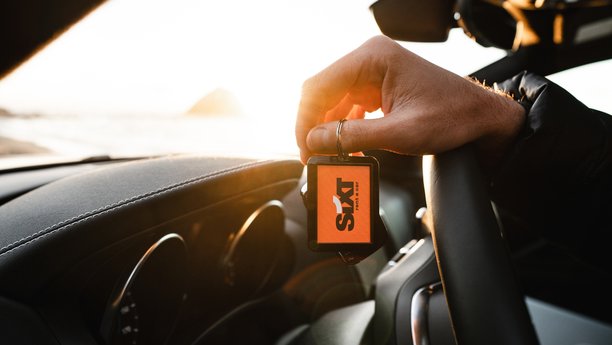 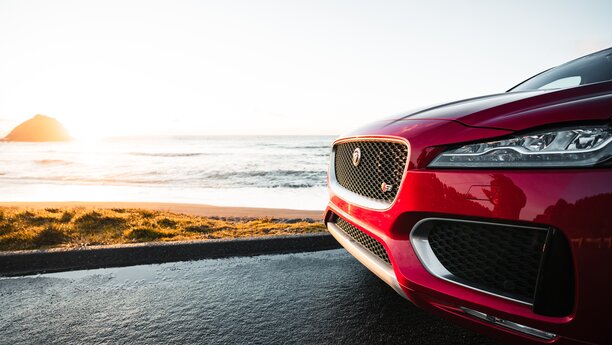 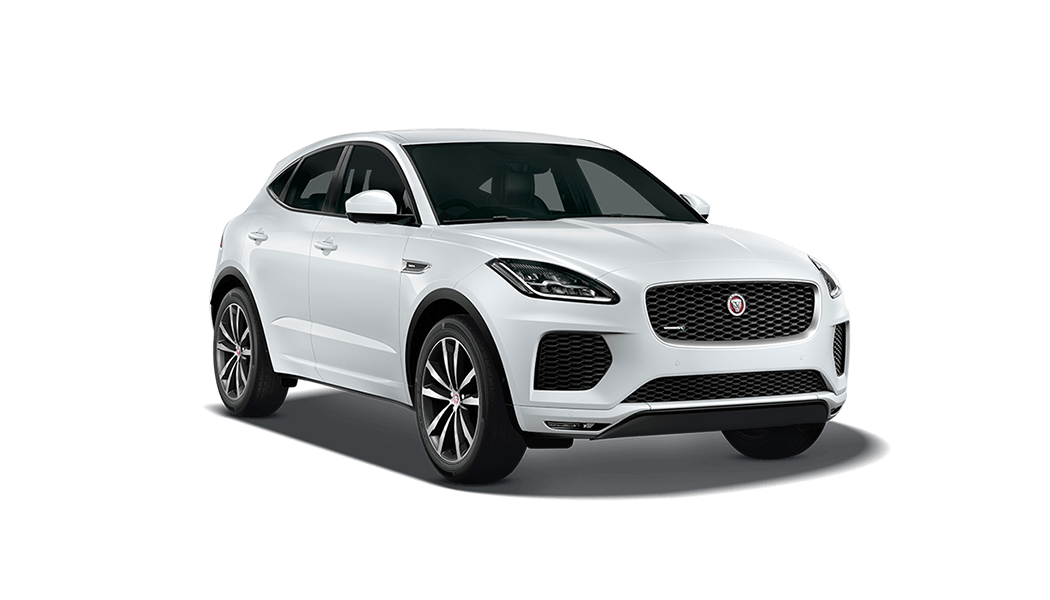 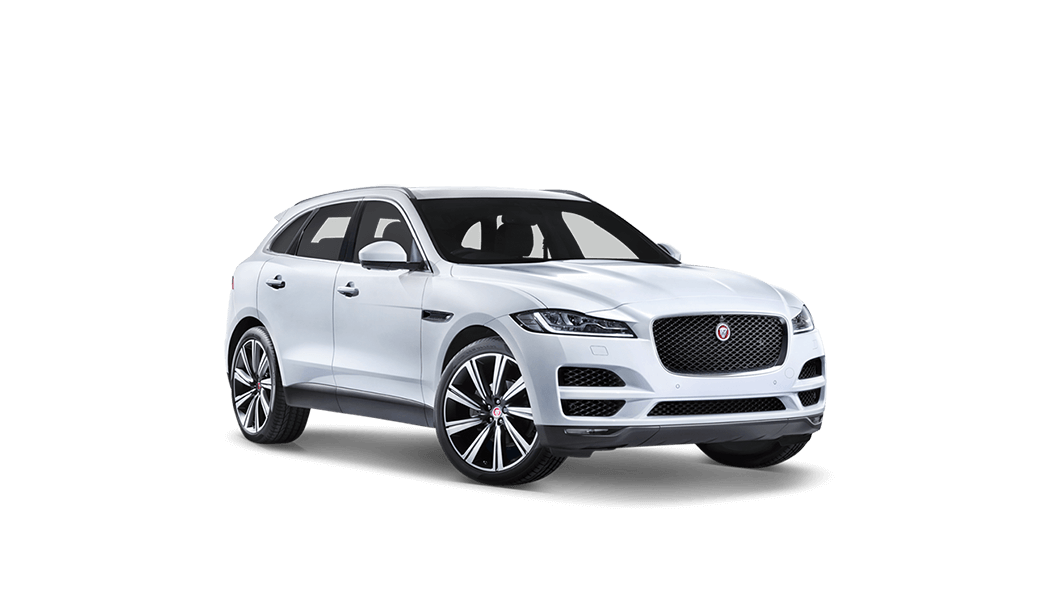 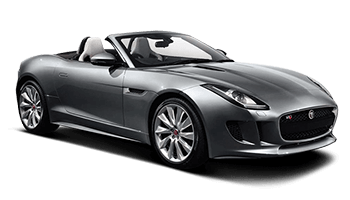 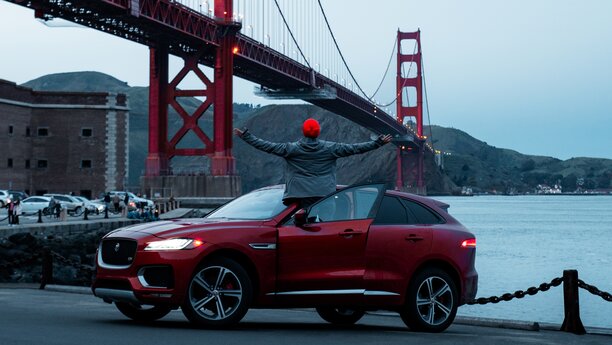 BRITISH DESIGN AND ENGINEERING AT ITS BEST

With classic craftsmanship, extreme satisfaction and true British elegance, these full-sized premium rental vehicles are ideal for weddings, impressing business clients, and well-deserved treats. Cruise around stylish city streets and rolling country roads, enjoying the unique and exquisite drive of a Jaguar rental car. Sixt will ensure you have an unforgettable trip in a Jaguar without a huge price tag.