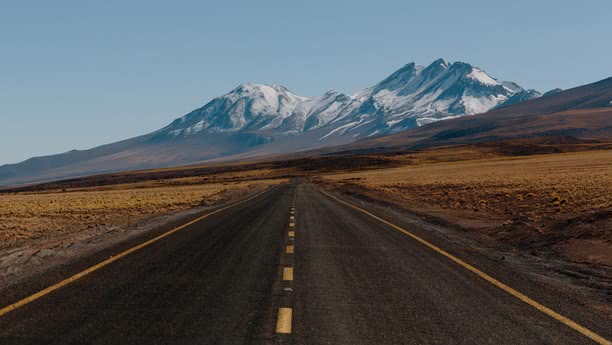 SIXT provides you first-rate car rental deals in Chile. Our exceptional customer service and affordable rates on our top brand fleet make it easy for us to meet your mobility needs. Whether renting a car on holiday, or you are here for business, you can find the right rental car to accommodate. All our Chile branches offer an extensive selection of economy and luxury rental cars to suite a range of budgets and plans. Scroll down for top destination ideas, tips on driving around the country, and ways to save on your car rental so you can get the most out of your trip. 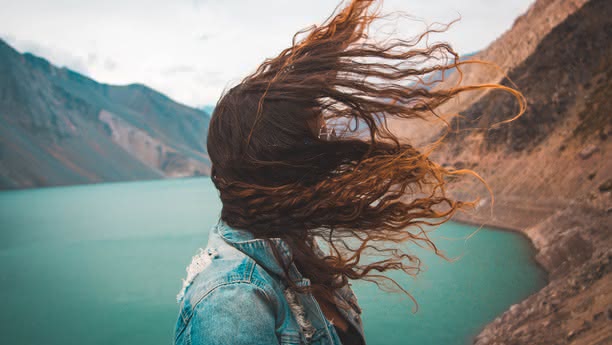 Explore the beauty of Chile with Sixt rent a car

With 10 convenient branch locations in Chile, Sixt can help you make your journey with ease. You can find us in the major cities and airports of Chile and booking can be done online or in our mobile app. Any of our car rental deals in Chile can be customized with our attractive rates on useful add-ons. Use the information on this page to help you with planning your trip and ensure you have the best experience with your rental car. 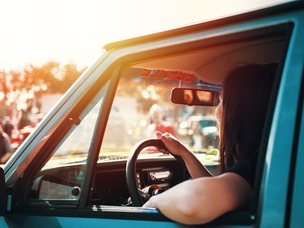 Our branches offer a vast assortment of select brand manufacturers such as BMW, Mercedes-Benz, Audi, and Jaguar. Our rent a car in Chile branches host an up-to-date fleet featuring a variety of vehicle models. Choose from our array of compact cars and sedans, sports cars and convertibles as well as SUVs and vans. While booking select extras like additional drivers, coverage packages, GPS, and child seats to enhance the drive. Please note that while we guarantee your reservation for the car category, specific models are subject to availability.

Clients must present their passport or ID card paired with their driving license at time of pick up to rent a car in Chile. International drivers need to be in possession of an international driver's license and a valid passport.

All drivers aged 21 and over may rent a car in Chile with Sixt.

Payment for your rental vehicle must be done with a credit card. All major credit cards are accepted by Sixt for car rental in Chile, while all prepaid and debit cards such as VISA Electron will not be accepted. The credit card used for payment must be issued in the driver's name and this must be provided at the time of pick up at the car rental in Chile.

If you need assistance or experience an emergency, please do not hesitate to call Emergency Services at 131 or the police at 133. 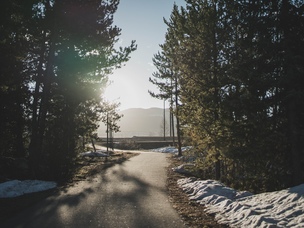 Driving in Chile is generally considered safe, as roads and highways are well maintained. In more remote areas of the country there may be limited gas stations and roadside assistance so be sure to keep the car fueled on longer road trips.

Here are some additional tips for driving in Chile:

Crossing borders is prohibited with a Sixt car rental in Chile, more information can be found on our Rental Information page. 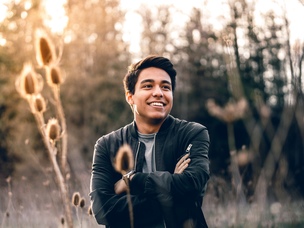 La Fuente de Neptuno is a grand fountain located on Cerro Lucía Hill in Santiago de Chile dedicated to the Neptune, the Roman god of the seas. El Palacio Baburizza in Valparaíso once operated as a mansion, but has since been renovated and is now owned by the Municipal Museum of the Fine Arts. Ahu Tongariki is the largest stone platform on Easter Island. It contains fifteen maoi, the famous ancient monolithic human figures of the Rapa Nui people. UNESCO World Heritage Site Iglesias de Chiloé on Chile's Isla Grande de Chiloé are sixteen eighteenth and nineteenth century churches with unique architectural features. Composed of Chilean timber, these churches illustrate the combination of European colonialism and mestizo cultural heritage.

"The Motorcycle Diaries (2004)", a critically renowned biopic of Marxist revolutionary Che Guevara's 1952 South American motorcycle excursion was partially shot in Valparaíso, Santiago de Chile, Calama, and el región de Antofagasta. The 2008 James Bond film "Quantum of Solace" was shot in several locations in Chile's Atacama Desert such as the Paranal Observatory. "Knock Knock (2015)", a psychological thriller starring Keanu Reeves was shot in Santiago de Chile as many of its locales resembled Southern California. "Rapa-Nui", the 1994 film depicting the Rapa Nui tribal legends and the collapse of the native civilization of Isla de Pascua, was filmed on the island.