Take to the road

with an Audi R8 Coupe

Thrilling performance. Beautiful design. Pioneering innovation. These are just some of the attributes of the Audi R8. This two-seater, high performance sports car is ready to give drivers the ride of their life. Along with its race car roots the R8 features all the comforts and amenities of a luxury sedan. So when you are ready for a heart racing, top level driving experience, rent an Audi R8. 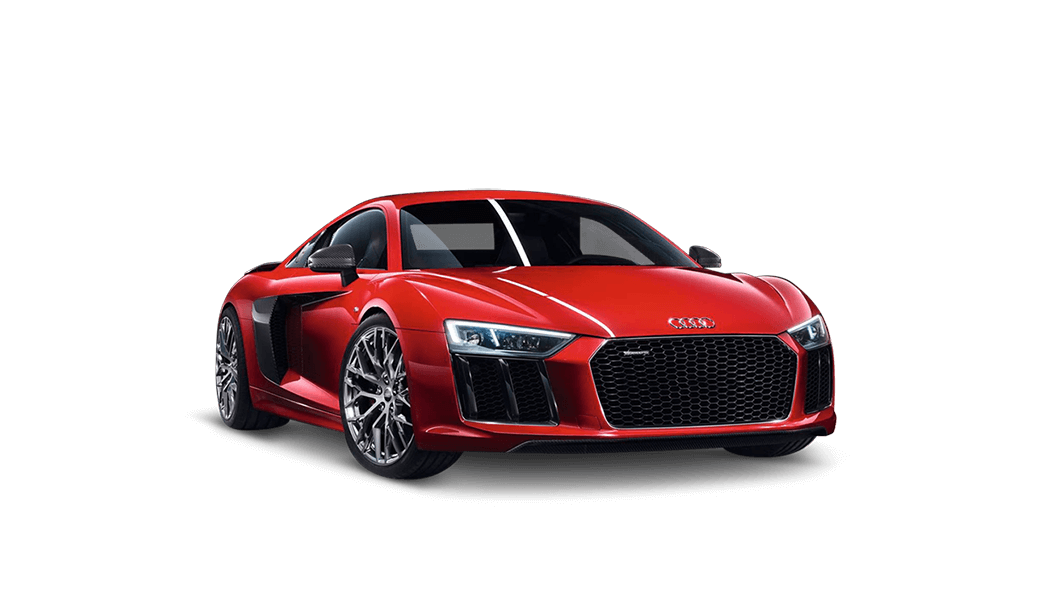 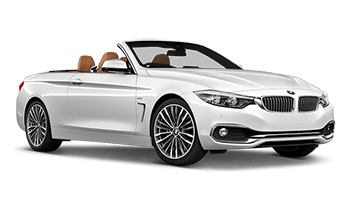 Although this exact model is not in our fleet in the USA, we have many similar convertibles available, such as the BMW 4 Series Convertible, Mercedes- Benz C-Class Convertible or similar.

The Audi R8 road car was adapted from the successful, hyper-powered Audi R8 race car. The design process began in 2004 with the original prototype designed by Frank Lamberty and Julian Hoenig. After a successful run of field tests in January 2006, the finished product was launched on the 30th September of the same year at the Paris Auto Show. Built at Audi's recently renovated factory in Neckarsulm in Germany, the car was designed, developed and manufactured by Quattro GmbH, and uses an aluminium monocoque which is based on the lauded 'Audi Space Frame' technology. Available with a choice of mid-range engines and with a soft top or traditional roof,  the Audi R8 is 50kg lighter than Audi's previous model, making it more nimble on the road. The faster acceleration speed and enhanced, easier handling will also appeal to fans of the Audi sports car brand. 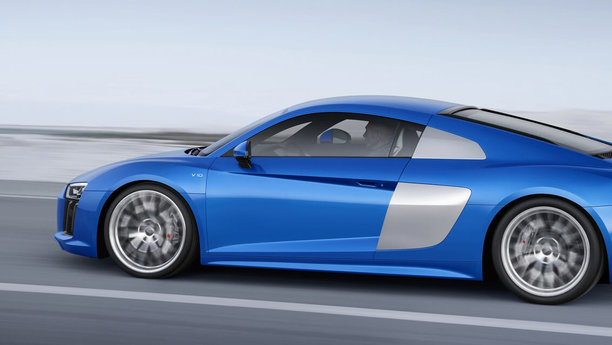 Enjoy the ride with Audi R8

The Audi R8 breaks new ground and pushes boundaries in more ways than one. Not only is it Audi's most powerful road model yet, but it was also the first ever production car to boast full LED headlights for heightened visibility, making for a safer driving experience. 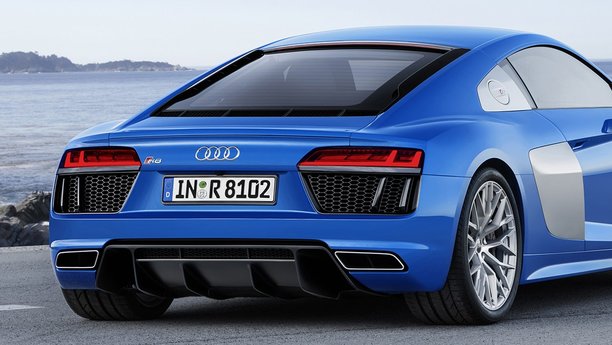 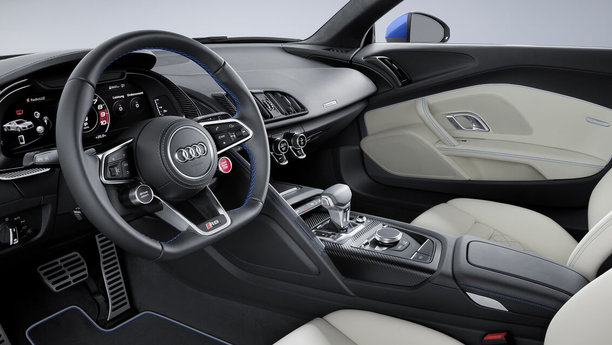 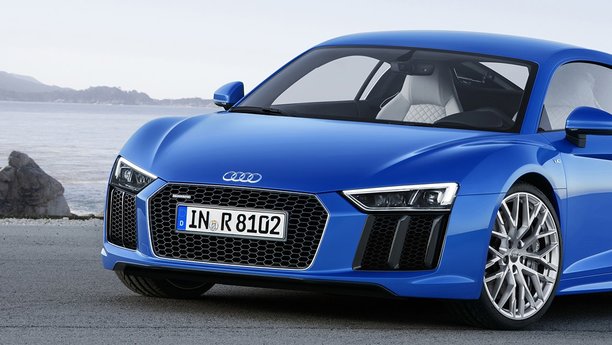