Antalya Domestic Airport
Antalya Int. Airport
Sorry, we have no results for you :( 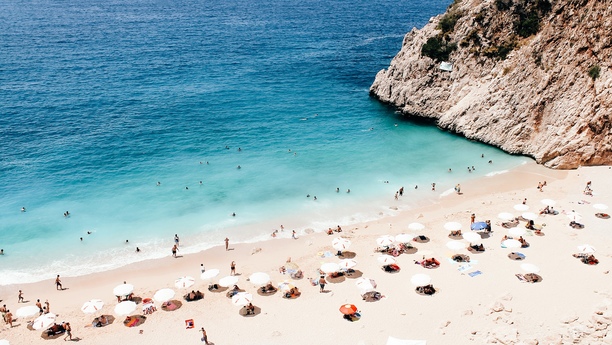 Make your visit to Turkey's "Gateway to the Mediterranean" memorable with SIXT car rental in Antalya. Our branches at Antalya International Airport are easily accessible for both domestic and international travelers. We cover all your driving and mobility needs and our team looks forward to handing over the keys to your rental vehicle. We aim to get you on the road with the minimum of fuss and, thanks to our 24 hour returns policy, you enjoy more flexibility when you rent a car in Antalya.

With access to our extensive fleet of affordable economy vehicles and luxury rental cars from leading brands like Mercedes Benz and BMW, you're sure to find the one that is right for you. However, you should note that, while your preferred category of rental car is assured, we can't guarantee specific models. 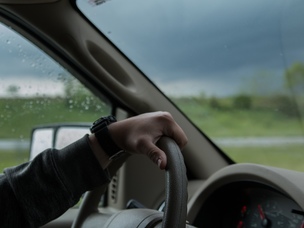 Whatever your budget or itinerary, we have a rental vehicle that fully fits your needs. Perhaps you want a compact vehicle for driving in the city, or maybe you'd like the extra space and versatility offered by an SUV. Our premium vehicles are ideal for weekend getaways and they are probably much more affordable than you imagined. You can make a quick price comparison of the models available for your travel dates while booking online. Customize your Antalya car rental further with optional extras as you make your reservation. Add a GPS if you are planning to see more of the beautiful Turkish Riviera or opt for an additional driver if you want to take a little time off to enjoy the view. Add baby or toddler seats if you are traveling with children or take a look at our great deals for younger drivers if you are under 25. 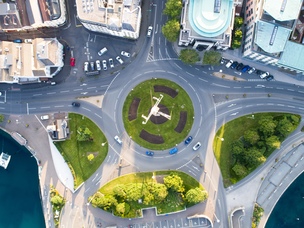 If you are picking up your vehicle at Antalya Airport (AYT), you are just 8.1 miles from the city center. There are three terminals at Turkey's third busiest airport, Terminal 1, Terminal 2 and the Domestic Terminal and the airport has excellent facilities for visitors. You will find us in the arrivals areas in Terminal 1 and the Domestic terminal. Each terminal is within easy reach of major routes in and out of the city and the airport is well served by local buses and trams.

Once you've mastered the Turkish approach to driving it is a pleasure to discover Antalya from the comfort of your rental car. However, it is worth avoiding very busy areas like the Old Town and city center streets like Cumhuriyet, Atatürk and Isiklar at peak times. Parking is readily available, but you should pay heed to any no parking signs as the local authorities are very strict. 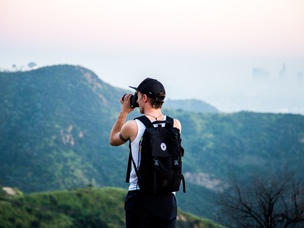 Antalya is the largest city on the Mediterranean coast of Turkey with a population of over 1 million. It is well-known as the gateway to the spectacular turquoise coast and for its numerous Roman sites and its wonderful Old Harbor. The walled old city neighborhood of Kaleiçi is an essential stop. See Hadrian's Gate which was built by the Roman Emperor Hadrian, the 125 foot high Yivli Minaret and other famous landmarks. The entire city is rich in art and culture and, of course, Antalya is a great base from which to explore the magnificent turquoise coast. No visit to Antalya is complete unless you have explored some of the fabulous beaches like Kalyaati with its aquarium and water parks and it's just a short drive in one of our rental cars.

Many people don't realise that Antalya is also a great shopping destination. Shop for designer fashion, high street brands and technology at large malls like Terracity, Özdilek, 5M Migros and Deepo Outlet Center. Traditional souvenirs such as kilims, water pipes and those famous blue eyes are widely available but don't be tempted to buy antiques as their export is very strictly forbidden.

Düden Falls were created by the run off from the water recycling plant. Visitors can simply enjoy the peaceful surroundings or swim in the river. Ideal if you feel like a change of pace.

One of Turkey's classic historic sites and famous for its Roman ruins is Side. You can have a look at the Amphitheatre, the Museum and Green Canyon and the famous Pamukkale and Hierapolis just a short drive from the city. Prefer the great outdoors? There are lots of activities for every age group in Side including swimming, sunbathing and mountain river rafting.

Rent a car in Antalya and head for the town of Cirali on the Mediterranean coast. Cirali beach is protected as it is the hatching ground for endangered Loggerhead turtles. Nature lovers can see these wonderful creatures between June and August, or take a drive to Cirali during April and May for the Yoga Festival.

While Antalya is best known as a vacation destination, the city also hosts dozens of business events and conferences each year. Car rental in Antalya is the ideal option for those traveling to the city for internationally acclaimed events like Expo Silver Antalya at the Sabanci Congress and Exhibition Center, a spectacular venue in the shape of a glass pyramid.