Falun Central Train Station
Falun/BMW M-bilar
Sorry, we have no results for you :( 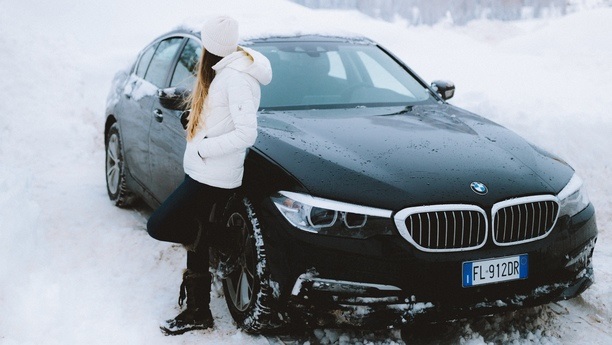 Rent a car with Sixt in Falun, Sweden

Sixt rent a car makes exploring Falun easy. At Falun Sixt car rental, the staff will be glad to help you find the rental car you want. Customers have a range of vehicles to choose from, which include vans and SUVs for the entire family, or drive in one of their luxury or sports vehicles. Sixt offers additional drivers, LDW and other useful add-ons and extras. For a vehicle that will suit your needs, visit us in person or with a click of a mouse, book online. At Sixt rent a car in Falun you can be assured your car rental needs will be met. 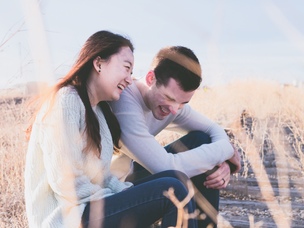 Places to visit in Falun, Sweden, with a rent a car from Sixt

There are many cultural and architectural places to go to in Falun. The town of Falun has been known for its copper mines, which have existed since Viking times. Take a road trip to Dalarna and enjoy the natural splendour the place and the, culture and folk music of the people. Unlimited mileage on our rental cars allows you to explore Falun as much as you want. You can drive your rental car to visit the Basilica of St Christine. The 17th century church was built from 1642 to 1659 and features a reconstructed organ, which was built by Johan Niclas Cahman in 1724. A visit to Falun would not be complete without a visit to the Copper Mine, which is a huge open cast mine where mining began in 1662. Visitors can take a lift down to a depth of 55m and explore the sunken mine - and listen to stories told about them.. Use your car rental to visit Carl Larsson's House, which is the original home of 19th century Swedish artist Carl Larsson. Carl Larsson home features painted watercolor murals and portraits of their seven children, in a series of known as House in the Sun Lovers. Falun is home to the Mining Museum, which houses the inventions of Christopher Polhem. He was born in the 17th century and is considered the father of mechanics in Sweden. Another museum worth visiting in Falun is the Dalarnas Museum, which focuses on Swedish culture and folklore. Visitors can view amazing costumes and Dalecarlian paintings, and also listen to traditional Dalecarlian folk music.