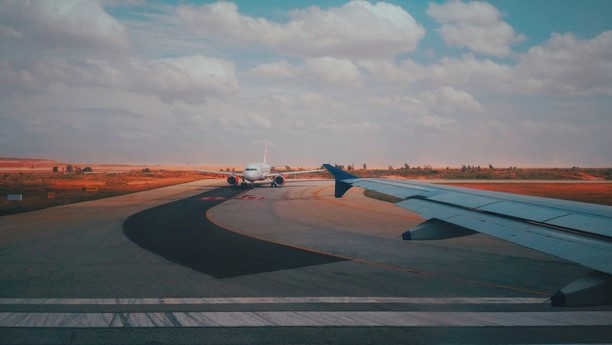 The Sixt branch is located in the departures terminal, just in front of the passport control office.

There are parking places available in the airport parking. You will receive a parking card at check out for access to the parking at car return.


Please park the Sixt vehicle on the airport parking lot. Leave the parking access card, that you received at the pick-up, in a visible place in the Sixt vehicle and return the key in our key box at the Sixt branch.

Other SIXT branches in the vicinity of Sibiu Airport

The city of Sibiu is one of the most important cities in Transylvania with a remarkable economic development potential, being also advantaged by its positioning on a traffic knot on the fourth Pan European Corridor and enjoying the benefits of an International Airport.

The city is situated at 45°47' Nordic latitude and 24°05' eastern longitude. The altitude compared to the level of the sea varies between 415 meters in the Lower Town and 431 meters in the Upper Town. The city is situated in the temperate continental area, with temperature influences from the nearby mountains. The climate is thus temperate continental with no excesses. The annual average of precipitations is of 662 mm with the lowest values in the month of February (26.7 mm) and the maximum values in June (113 mm).

The average annual temperature is of 8.9 Celsius degrees.

With 155000 permanent inhabitants and 25000 temporary inhabitants, mainly students, Sibiu is the largest city in the county and one of the most important ones in Transylvania.

The local community includes various ethnic groups. The great majority of the population is represented by Romanians (94%) who coexist with Germans, descendants of the Saxon colonists who emigrated in the 17th century from the region where Luxemburg is situated today. Hungarians, Roma and a very small Jewish community also coexist here, all of them contributing to the city life with their specific cultural influences.

The same diversity also characterizes the religious life. Together with the Orthodox community, Reformed, Roman-Catholics and Greek Catholics live and practice their faith in Sibiu.

The social structure of the city is based on the historical existence and multicultural life experience, the diversity of its inhabitants belonging to various ethnic groups, generations and life styles rendering the city a special aura.

1. The historical center with the Large Square and the Small Square.

2. Paltinis touristic resort - situated at 32 km North - West from Sibiu, the highest (1440 m altitude) and the oldest resort in Romania.

3. Brukenthal Museum and Brukenthal Palace from Avrig (20 km from Sibiu).

4. The Evangelic Church - one of the most impressive buildings in Sibiu. It was raised in the 14th century on the location of an old Romanic Church dating from the 12th century. The building is dominated by the seven level tower with the four towers on the corners, a mark showing that the city had the right of condemnation to death. With a height of 73.34 meters, the tower is the tallest in Transylvania.

5. The Dumbrava Sibiului Natural Park - stretches over 960 hectares and it is situated 4 km away from the center of the city in the southwest direction along the road towards Finari.