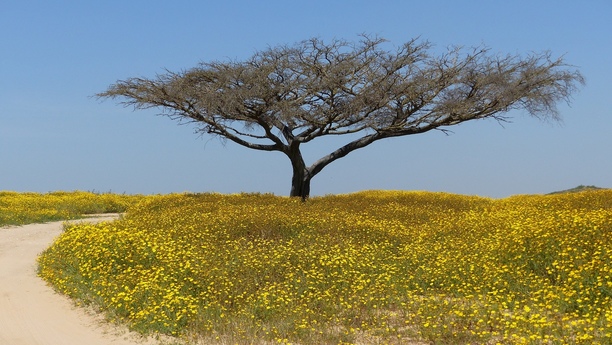 If you want to find car rental in Ashdod, look no further than Sixt. Choose from a host of vehicles, including family friendly sedans or SUVs to get you from A to B, or a more luxury, stylish option such as a convertible or sports car, or even van and truck hire, we cater for all needs and budgets. Rent a car in Ashdod with Sixt and you can be sure of the quality. Book online and tailor your reservation by choosing from various optional extras such as unlimited mileage, LDW and personal accident protection. Upon arrival you can collect from our conveniently located branch right in the center of town. 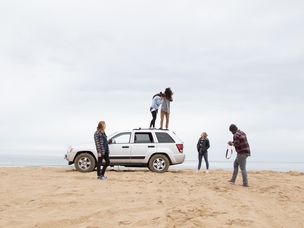 Rent a car in Ashdod and explore the area in ease

The city of Ashdod has roots dating back as far as the Canaanites in the 17th century BC, making it one of the world's oldest cities. Mentioned several times in The Bible, it has been settled and conquered by numerous different groups over the years. The modern Ashdod was established in 1956, near the site of the ancient town, which sadly no longer survives and is known for its diverse Jewish population with migrant Jews from across the Arab world, the former USSR, France and Eastern Europe. A port city, Ashdod is known for having some of Israel's best kept beaches. Perfect for a spot of sunbathing and relaxing, the beaches here also avoid the crushes of those in Tel Aviv. For culture vultures and history buffs, the city is also home to the Korin Maman Museum and Ashdod Museum of Art, both of which feature various changing and permanent art and archaeological exhibitions. A car rental in Ashdod will also allow you to get out of town easily. Just a short drive away is the Ad H'alom Memorial Park, a monument commemorating the Arab-Israeli war of 1948. Make your journey in and around this fascinating city complete with a car rental from Sixt.