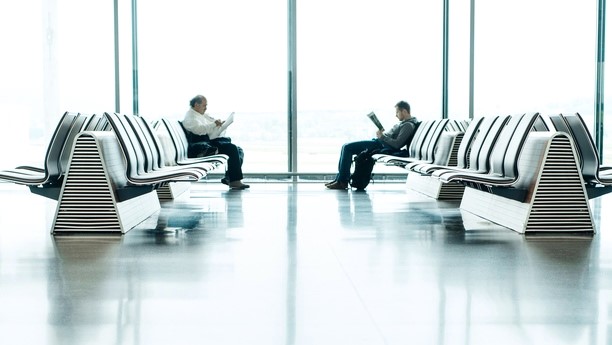 The Sixt branch is located in the arrival hall, directly next to the entrance/exit.

You can reach the Nuremberg airport with underground line U2 from main station/Plärrer.

B8 until junction Rottendorf - follow motorway A3/E43 until junction Erlangen-Tennelohe. Drive onto federal motorway B4 towards Nürnberg, turn left onto Marienbergstrasse and left again onto Flughafenstrasse. Follow the course of Flughafenstrasse until you have reached the last car park on the left-hand side, where the car rental centre is located. The vehicle return is located at level 0.


From Ingolstadt/Berlin (A9) and Amberg (A6)

(From Amberg at junction Altdorf from A3/B56) At junction Nürnberg drive onto motorway A3/E45 junction Nürnberg-Nord: B2 towards Nürnberg. At the first traffic light turn right onto Bierweg and right again onto Flughafenstrasse. Follow the course of Flughafenstrasse until you have reached the last car park on the left-hand side, where the car rental centre is located. The vehicle return is located at level 0.

Junction Fürth/Erlangen: Exit motorway A3/E45 at junction Erlangen-Tennelohe and drive onto federal motorway B4. Turn left onto Marienbergstrasse and left again onto Flughafenstrasse. Follow the course of Flughafenstrasse until you have reached the last car park on the left-hand side, where the car rental centre is located. The vehicle return is located at level 0.


keybox available. Return the key near the exit at the parking garage (level 0).

Other SIXT branches in the vicinity of Nuremberg Airport * The prices were calculated on 22.09.2022 for a 7 days prepaid rental at Nuremberg Airport starting on 22.10.2022. Our prices fluctuate daily and this offer is not guaranteed. 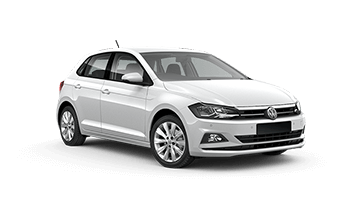 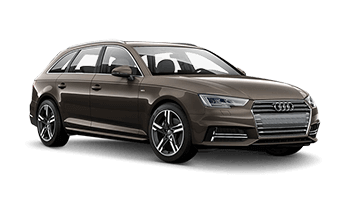 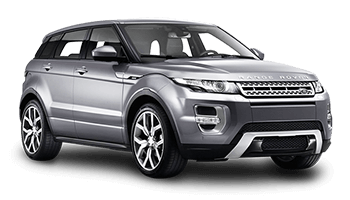 Sixt car rental at Nuremberg provides a convenient solution for your traveling needs. When you rent a car you can take advantage of extra services such as a child seat, and each car rental comes with a full fuel tank. Out of hour car rental is available for your convenience. There are a variety of quality rental cars to pick from. This includes convertibles, coupes and SUVs. To source the best deals for a cheap car, use the online price comparison tool. Sixt is conveniently located within the arrival hall of the airport. 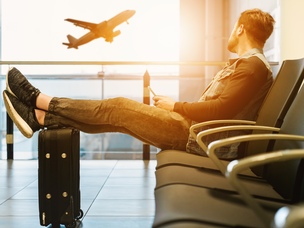 Nuremberg Airport commenced operations in 1955, and currently boasts about 4 million passengers per year. The airport is situated 3 miles from the city center. It is an international airport that attracts major airline companies from across the world. For business or pleasure, rent a car at the airport in Nuremberg, and take advantage of cheap and reliable transport to your destination. A car rental can be arranged online or in person. Sixt offer a stress free experience. Simply rent a car, pick up the keys, and drive away. 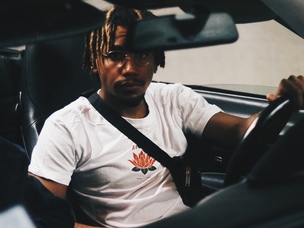 Nuremberg city is over 950 years old, and it is the second largest city in Bavaria. It boasts a wealth of historical sights of interest such as the Heilig-Geist-Spital, Albrecht Durer House, and Memorium Nuremberg Trials. A city car is ideal for visiting the beautiful Nuremberg Tiergarten zoo and dolphin lagoon. Rent a car and visit the historic town of Regensburg, which was founded in 179AD. Get out and about in Nuremberg and explore its fascinating environs in a car rental.

* SIXT best deals are subject to availability at participating SIXT locations in Germany and are valid for rentals with a length of rental of 7 days or more. This offer is subject to change without notice and all rentals are subject to SIXT standard terms and conditions.

I always travel and use Sixt when I can. I've been using them for years and it won't change. Best value for money and never had any issues with the company with over 12 years using them.

Great service, counter right by arrivals exit and cars within 3 mins walk of the service counter. Oh and a brand new car with just delivery mileage :)

Well, mixed experience: In short: The counter staff at Nuremberg Airportis are all very friendly. 20 minutes after pick-up I had a flat tyre at midnight on the motorway. No spare tyre fitted in any SIXT cars. Towed by the ADAC and replacement car from the ADAC. All very quick and smooth. Now it got difficult as it was unclear when and how to exchange the ADAC car for a new SIXT car for the rest of the hire period. I did not want to return to the pick-up station as I was based 1 hour away in a town with its own SIXT station. Seven calls and even more representavives later, nobody knew what had been said to or by the others etc and was trying to push the issue on to someone else. In the end I did the 2 hour and extra fuel roundtrip to exchange cars. I doubt if any other company would have been easier to deal with and everyone was friendly. So overall OK and 4 stars because I have not been charged for the tyre.

2-week rent in end of september