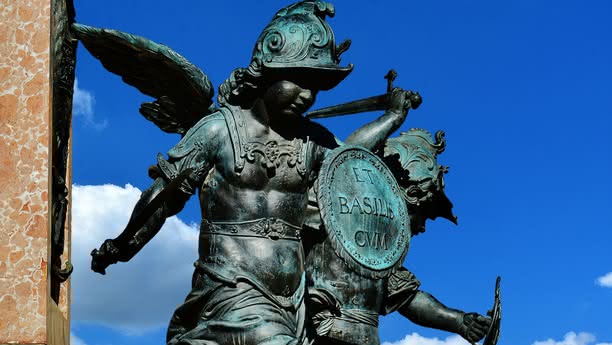 To conclude the rental agreement and to collect the vehicle keys, please visit our SIXT branch in Schwabing, Anni-Albers-Straße 11, 80807 Munich. We recommend the arrival by public transport, because there are no parking lots for your private vehicle available. Our vehicles are located in the Innside Hotel underground parking in 3 minutes walking distance. Please do consider this as well regarding your personal schedule.

From motorway A9 towards Munich:

Exit the motorway at Schwabing West. In front of the Aral petrol station, please turn right into Lyonel-Feininger-Strasse. Turn right at the next junction into Anni-Albers-Strasse.

Drive onto Leopoldstrasse on the outbound lance and cross the junction Mittlerer Ring. After Mittlerer Ring, please turn right into Karl-Weinmair-Strasse. Follow the course of the road and you will reach Anni-Albers-Strasse.

Please park the SIXT vehicle on our parking lots behind the SIXT branch or on our designated parking lots in the underground car park of the Innside Hotel and return the key in our branch.

Please park the SIXT vehicle on one of our parking lots behind the branch or at the designated parking lots inside the underground car park of the Innside Hotel. Please deposit the key in our keybox at the SIXT branch.

Other SIXT branches in the vicinity of Munich Schwabing * The prices were calculated on 21.11.2022 for a 7 days prepaid rental at Munich Schwabing starting on 21.12.2022. Our prices fluctuate daily and this offer is not guaranteed.

Welcome to Sixt rent a car in Munich Schwabing! We look forward to providing you with our premium car rental services and help you continue your journey in comfort and style. Affordable rates are on offer on a range of top quality, top brand vehicles suitable for all kinds of travel plans or purpose. Our extensive fleet features up-to-date compact cars and sedans, plus trucks and vans for transporting cargo or traveling as a group. Whatever your budget, style or mobility needs, we have the right rental car to meet your requirements. Our location in Munich Schwabing is easy to reach with public transportation as we are situated a short walk from the Anni Albers Strasse tram stop and the Freiligrathstrasse bus stop. 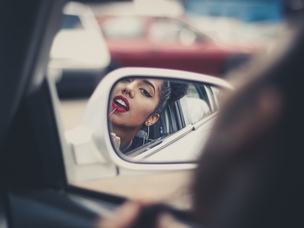 Attractive deals are also available on numerous add-ons and upgrades to help you have an optimal car rental experience. Tack on useful extras such as a child seat, GPS, additional driver, coverage packages and more to your reservation. When you book in advance online or over the phone you have the opportunity to include your optional features to your rent a car. Please be aware that we can only guarantee you to receive a vehicle in your chosen car category and not a specific model. Returning customers can take advantage of the express counter services at our Munich Schwabing branch and all customers can make use of our courtesy 24 hour vehicle returns. Enjoy flexible, convenient travels with Sixt rent a car!

I was a bit worried about the reviews I had read here, but when I got there to pick-up the car everything was pretty ok and the staff was super friendly (and spoke in English to me). I just had a problem that it took a while to get the invoice because their system had been affected by a hacker atack. After few days it showed on the system that I returned the car on the wrong day, but at the end they charged me correctly and they sent me the invoice with the correct days. It is just a bit difficult to contact them by phone, since you cannot find their direct number on the internet.

Great first experience renting from Sixt! Pick-up was very easy and staff was helpful. Our car was perfect for our needs, economical and the nav system was easy to use and reliable. Return was as easy as possible and took very little time. Highly recommended

We met a very friendly staff who is patient to speak English and explain important details to us. Returning also quite simple, just drop the keys into the return box; works even after office hours. One thing I would ask is to provide a customer service line that connects to the office in case of delayed return; we weren’t able to find the number.