Sinsheim
Sorry, we have no results for you :( 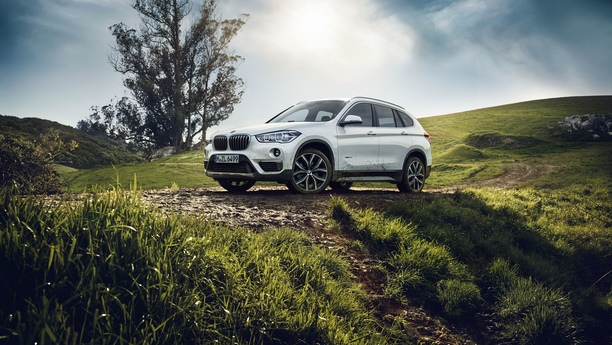 Car rental in Sinsheim is made simple with Sixt. Whether you need a large vehicle for the whole family or something a little smaller for a romantic weekend away, car rental in Sinsheim is a great way to get around and enjoy the surrounding area. With a 24 hour online reservation system and the option to pickup or return your rental out of hours, driving away with one of Sixt's great deals will give you all the freedom of the open road. Car rental in Sinsheim includes a wealth of additional benefits such as; unlimited mileage; additional drivers and the choice of a range of luxury models. Sixt's rent a car in Sinsheim also offers a comprehensive damage waiver, personal accident protection and supplemental liability insurance to ensure you have complete peace of mind when you drive your rental away from our forecourt.

Rent a car in Sinsheim and explore the area which was once home to a number of ancient settlements dating back to our prehistoric ancestors. The city itself was created after Roman occupation ended in around 550 AD and there are a number of important monuments within the region that are best accessed with your rental car. In the centre of the city is the medieval old town including the Altes Rathaus and, after a short drive up into from the hills overlooking the town, you will find the imposing octagonal fortress of Burg Steinsberg. The monastery at Stift Sunnisheim is also great for tourists and offers a brief glimpse into the lives of the monks that have resided there for generations. For sports fans, the 30,000 capacity Neckar Stadium is also conveniently reached by car and hosts a number of important regional events that are always a big draw. The stadium was built just a few short years ago and is home to local team TSG 1899 Hoffenheim who regularly fill the stadium to capacity. Other more modern attractions include the Sinsheim Auto & Technik Museum which exhibits a number of historic vehicles and welcomes over 1 million car enthusiasts each year.