Siegen
Sorry, we have no results for you :( 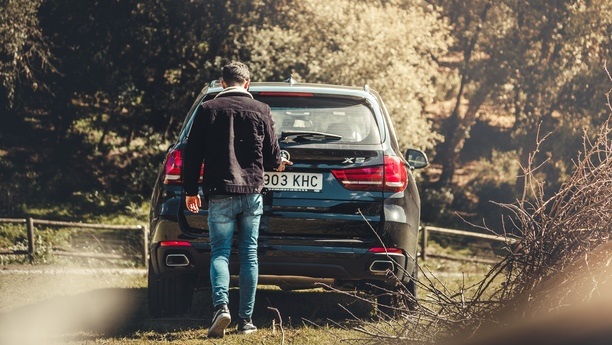 Car Rental in Siegen with Sixt

Sixt makes it easy to organize an affordable, quality rent a car in Siegen. Our extensive car rental fleet offers a variety of models to choose from. Whether you require a convertible, a SUV, or a large family van, we have a rent a car to accommodate. You can upgrade your Siegen rental with numerous helpful extras for an optimal driving experience. We offer the chance to include LDW and additional driver coverage, GPS, and child seats among other services. Book your rental car conveniently online so your vehicle will be ready for the road upon your arrival to this region of Germany.

What to see in Siegen with Sixt Rent a Car

Siegen is a German city with a very rich history spawning back from 1079 when mining was the city's economic mainstay. Over the last 100 years the city has experienced a number of municipal reforms, and as a result, several towns have emerged, and the infrastructure has also been greatly improved. There are various attractions that can be visited by using a car rental company,and some of these places to visit include the Apollo Theater that hosts major cultural events and open air concerts. Apollo theater has numerous parking spaces, in addition, the security is also beefed up during events which ensure that your rental vehicle is safe. There is also the museum for modern art that was constructed way back in 1900 mimicking the Italian country house style, this museum is available on the roadside, and it takes less than 15 minutes to drive inside courtesy of the modern motorway alongside. In this particular museum sightseers will witness various exhibitions ranging from archeological excavations to modern avant-garde art. There are also various historical edifices such as the Oberes Schloss castle that was constructed in 1259. There are also numerous historical churches such as Martinikirhe constructed during the 11th century, and the Marienkirhce built between 1702 and 1729. The castle and the church are constructed in an open area with numerous road signs erected to guide visiting motorists who may be unfamiliar with the city's driving protocols. It is in light of the above fact that Sixt rent a car company is looking forward into being your sole Rent a Car Siegen provider in Germany.