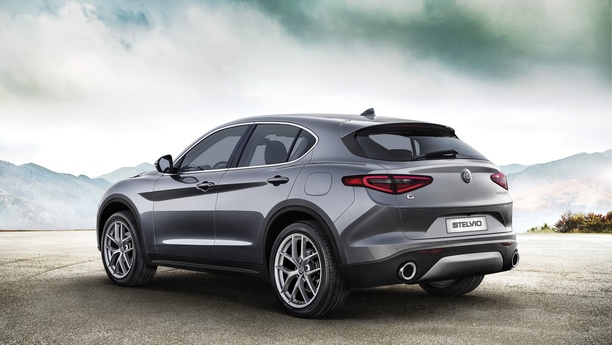 Renting a car in a foreign country may seem intimidating at first, but it truly is the best way to see Langen, Germany. The convenience of a rental car means you have incredible flexibility to make your visit to this amazing city in the Offenbach district the trip of your dreams. Our fleet in Langen includes compact cars, sedans, and trucks. When booking online or in the Sixt app, be sure to add GPS, an additional driver, extra coverage, or a child seat to your rental. And please be aware that we can only guarantee you will get a car in your selected category, and not a specific model. Once you have your rental car, you can experience the city in exciting ways. If traveling in June, you'll be lucky to enjoy the world-famous Ebbelwoi-Fest and countless varieties of local wine in Langen. Your car rental will also allow you the convenience to visit the mystical Prinzessinenhaus, built specially for the daughter of the last grand duke. Travel to Schloss Wolfsgarten, a hunting lodge where hunters used to meet for day-long expeditions on horseback. Next, drive to nearby Wolfs Castle Garden for a scenic walk through peaceful rose gardens. Wherever your Langen journey takes you, your personal car will be ready and waiting to carry you to your next destination.

I wanted to rent a transport vehicle up to 3.5 ton total weight. It was available as booked. However the also booked tools for moving furniture were not included. As compensation I received a set of belts for fixing furniture items to the guard rails inside the vehicle.

later I bought the missing tools in a home center.

The Transport vehicle already had many dents and scratches, more than 50. This means a complete checking for dents and scratches was impossible. So one has to trust the rental station, that everything is recorded properly. On next day when returning the car, the person who checked the car was the same, so finally no problem.

The most important aspect was that the car performed its task. It dit.

Diesel consumption at a speed between 80 and 120 was approximately 10 Liters per 100 km.